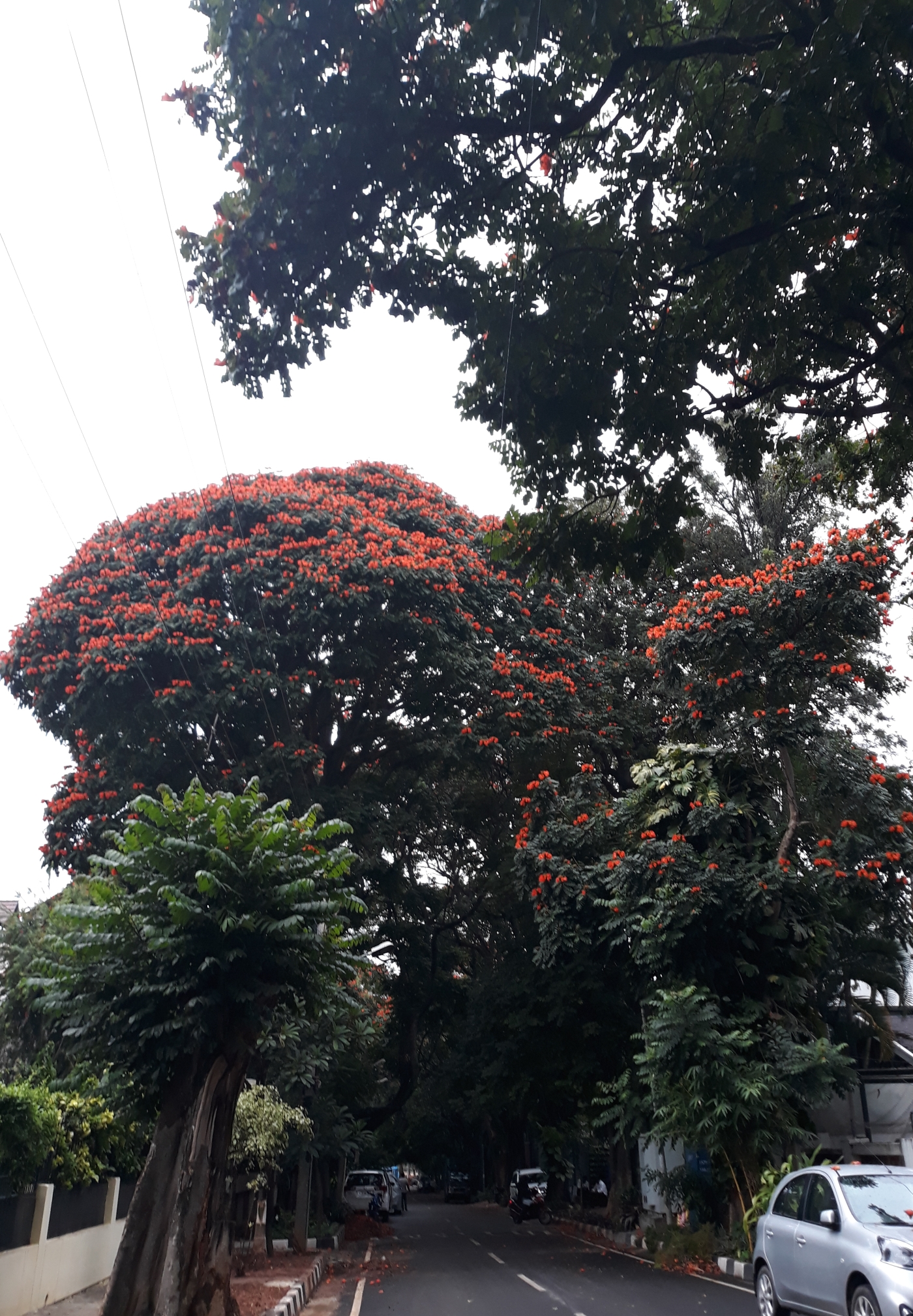 I came across the prompt – Write a poem about the city you have been in while also being in love.

It made me want to beat myself up, simply because it would have been something great to write on. More often than not, I write from experience. But in this case, I think I’d fallen short for the latter part of the prompt, being in love.

So, here’s my messy version of reviewing certain elements from 2 movies; being in love with cities as I think of how it allows me to walk and understand layers of love while also feeling betrayed by it sometimes.

In the movie The Half of it; Squahamish is the kind of town that youngsters always want to move out from, to make a better life. It is as if only one thing is possible at a time, while living there. Despite all its charm and secret special places, one could not have it all in Squahamish, or so it seems.

In this town, romantic love worked like a game of Pass-the-parcel; everyone was so full of love but none could claim ownership to it fully. When the music stopped, and if you had the parcel, you could take only what was underneath that one layer of the parcel. And the music was always oddly calm yet chaotic. It seemed like it all came together in the end. The form of love might have been different from what they sought; but some relationship, whether platonic or romantic, that possibility and potential existed. And Squahamish for once was the facilitator for such a possibility. Sigh.

“Anybody who talks about California hedonism has never spent a Christmas in Sacramento”- Joan Didion. This is the introductory scene for the movie Lady Bird (directed by Greta Gerwig). The teenager protagonist Christine, who likes to go by the name Lady Bird desires to get out of Sacramento and live in a ‘city of culture’, preferably New York. She does every right or wrong thing to make this happen.

When the sister principal applauds Lady Bird for her college essay on Sacramento, telling her that it clearly depicts that she loves the place, Lady Bird absentmindedly says that maybe she was just describing it and had paid attention to the details. The sister asks her, “Don’t you think they are the same thing? Attention and Love.”

It feels like all of this- my love for a city/ being in love while in a city, love/ attention, walking/cities, they have all messed up in my head and created a place of its own. And I seem to not know how to get there; I have lost the key to its gates.

I somehow end up seeking refuge in Fleabag, every now and then, when in need of a hysteric laughter session, when it all gets too much, when I have to run away:

FLEABAG: I don’t know what to do with it.

FLEABAG: With all the love I have for her. I don’t know where to put it.

BOO: I’ll take it. It sounds lovely, I’ll have it.

I’m gonna have to ask Boo, to take my incapacity to express in words too, what I feel for the cities I love and the ones I will come to love. Please hold on to it, till I find the key to my place full of words.

What are you looking for?